The Freedom Archives Board of Directors is supported by the Freedom Archives’ founders and advisers in governing the organization. Their individual contact information is available upon request. Bios for Lincoln Bergman and Claude Marks, who are both Founders and Board Members, can be found on the Founders page. More about board member Nathaniel Moore can be found on the staff page. 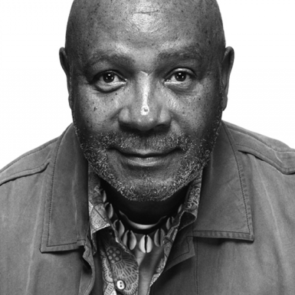 Board Member
Emory Douglas was born May 24, 1943, in Grand Rapids, Michigan. He has been a resident of the San Francisco Bay Area since 1951. He was politically involved as a revolutionary artist and then Minister of Culture for the Black Panther Party from February 1967 until the early 1980s. Douglas’s art and design concepts were always seen on the front and back pages of the Black Panther newspaper, reflecting the politics of the Party and the concerns of the community. He continues his work as a world-renowned artist and educator in the San Francisco Bay Area.

Carli Lowe is the University Archivist at San José State University. Her experiences working at the Freedom Archives intermittently from 2016-2019 crystalized her commitment to becoming an archivist and using that role to connect communities to transformative encounters with information. Prior to receiving her Master’s in Library and Information Science from the University of Illinois-Urbana Champaign, Carli worked as an elementary school teacher for eleven years in schools as close by as San Francisco and as far away as Addis Ababa. 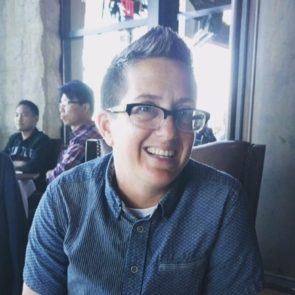 Deb Schneider is a clinical social worker in private practice and at Stanford University. She also worked at the school-based health center at El Cerrito High School for ten years, creating a safer school setting for transgender and gender variant youth and their families. 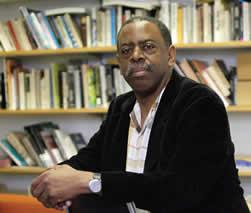 Walter Turner is the Freedom Archives Board President and a professor at the College of Marin. He is the host and producer of the acclaimed weekly Pacifica Radio ​program, “Africa Today.” He is the co-author of No Easy Victories: African Liberation and American Activists over a Half Century, 1950-2000 (Africa World Press)—a panoramic view of U.S. activism on Africa. As a journalist, Turner has traveled extensively throughout the African continent, writing from South Africa, Mozambique, and Nigeria. 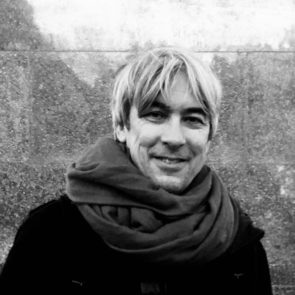 Eddie Yuen is a writer, editor, and radio producer who has long been involved in the archiving of social movement history. He teaches in the Anthropology and Social Change Program at the California Institute of Integral Studies.